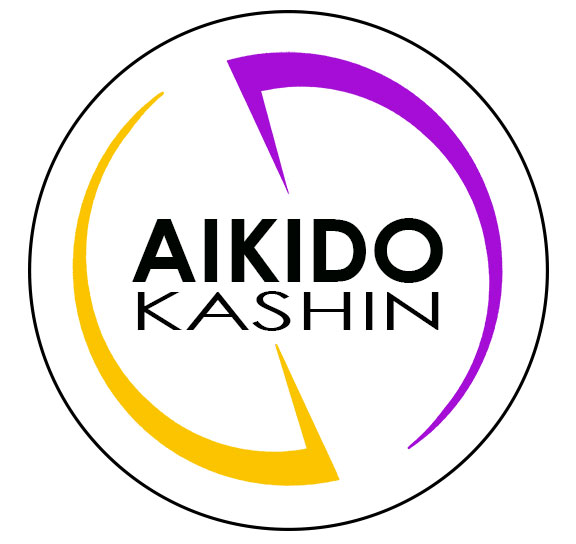 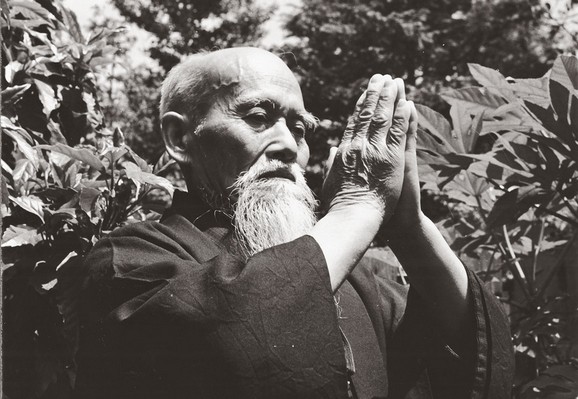 Before the war, Morihei Ueshiba used the Kobukan Dojo in Tokyo as his  base, but was widely active in the Kansai area as well. In fact, he even  had a house at one time in Osaka. Over the years it has become clear to  me from listening to the testimonies of the old-timers that the Founder  moved around a great deal and would spend perhaps one to two weeks a  month away from the Kobukan Dojo. Also, keep in mind that the early  uchideshi ended up being co-opted as instructors due to the burgeoning  popularity of the art and the wide-ranging activities of the  Omoto-sponsored Budo Senyokai (Society for the Promotion of Martial  Arts) headed by Ueshiba. These pioneers studied for relatively short  periods, had only limited exposure to the Founder because of his  frequent absences from the dojo, and were themselves often away from the  headquarters dojo functioning in a teaching capacity.
In the years during and shortly after the war, O-Sensei was ensconced  in Iwama. Finally from the mid-1950s, he began to resume his travels  with regular visits to Tokyo and the Kansai region. By the late 1950s  his trips increased in frequency and it seemed no one ever knew where he  would be at a given point in time. He divided his time between Iwama,  Tokyo, and his favorite spots in Kansai which included Osaka, Kameoka,  Ayabe, his native Tanabe, and Shingu. He even visited Kanshu Sunadomari  in far away Kyushu. I remember hearing Michio Hikitsuchi Sensei state  that O-Sensei visited Shingu more than sixty times after the war.  Considering that this refers to a period of about twelve to fifteen  years, we see that the Founder was off in Kansai on the average of four  to six times per year.
The astute reader will see no doubt see what I am leading up to.  O-Sensei did not teach in Tokyo on a regular basis after the war. Even  when he appeared on the mat, often he would spend most of the hour  lecturing on esoteric subjects completely beyond the comprehension of  the students present. The main teachers at the Hombu in the postwar  years were Koichi Tohei Sensei and the present Doshu Kisshomaru Ueshiba.  They were assisted by Okumura, Osawa, Arikawa, Tada, Tamura and the  subsequent generation of uchideshi mentioned above.
I want to make my point perfectly clear. What I mean to say is that  Morihei Ueshiba was NOT the main figure at the Hombu Dojo who taught on a  day-to-day basis. O-Sensei was there at unpredictable intervals and  often his instruction centered on philosophical subjects. Tohei and  Kisshomaru Ueshiba are the persons most responsible for the technical  content and development of aikido within the Aikikai Hombu system. As  before the war, the uchideshi of later years would teach outside the  Hombu Dojo in clubs and universities after only a relatively short  period of apprenticeship. Also, this period was characterized by “dan  inflation,” many of these young teachers being promoted at the rate of  one dan per year. In a number of cases, they also “skipped” ranks. But  that is the subject of another article!

What does all of this mean? It means that the common view of the spread  of aikido following the war taking place under the direct tutelage of  the Founder is fundamentally in error. Tohei and Second Doshu Kisshomaru  Ueshiba deserve the lion’s share of the credit, not the Founder. It  means further that O-Sensei Morihei Ueshiba was not seriously involved  in the instruction or administration of aikido in the postwar years. He  was already long retired and very focused on his personal training,  spiritual development, travel and social activities. Also, it should be  noted that, despite his stereotyped image as a gentle, kind old man,  O-Sensei was also the possessor of piercing eyes and a heroic temper.  His presence was not always sought at the Hombu Dojo due to his critical  comments and frequent outbursts.
This is the truth of the matter as attested to by numerous first-hand  witnesses. In the past I have hinted at some of these things, but have  only recently felt confident enough to speak out because of the weighty  evidence gathered from numerous sources close to the Founder. I can’t  say necessarily that these comments will help practitioners in their  training or bring them closer to their goals, but I do sincerely hope  that by shining the light of truth on an important subject, those  committed to aikido will have a deeper understanding on which to base  their judgments. I also hope that the key figure of Koichi Tohei, who  has for many years been relegated to a peripheral role or overlooked  entirely, will be given his just due.

Postscript: This article orginally appeared in Aikido Journal #109  published in 1996. I think in retrospect there is a deeper implication  to this article that was not clearly spelled out. First, let me say that  I made no attempt to pass judgement on the content or quality of the  aikido that was disseminated in the postwar era. I was merely stating a  conclusion I arrived at after many years of research and numerous  conversations with first-hand witnesses from both the prewar and postwar  periods. That being said, here is what I think is a key observation  that follows from the thesis of this article: the techniques, history  and spiritual underpinnings of the Founder’s aikido have actually been  obscured, and consequently are poorly understood. Part of this is the  result of political considerations, and partly due to the arcane nature  of the Morihei’s world view and the terminology he used to express  himself.
Aikido practitioners today are in an entirely different situation. By  that I mean to say, they have access to a wealth of information about  the Founder’s technique, his personal and professional life, and to a  certain extent, his spiritual beliefs. I think our research has been a  contributing factor in this regard. Therefore, serious aikidoka may, if  they so choose, tap into the vast reservoir of O-Sensei’s vision of the  art to enrich their practice in the present. Perhaps it is time that  Morihei Ueshiba be given his proper place as the creator of aikido and a  great innovator. Perhaps it is time to carefully examine his creation,  and use it as a resource in charting our individual paths in aikido.
Home Page Blog 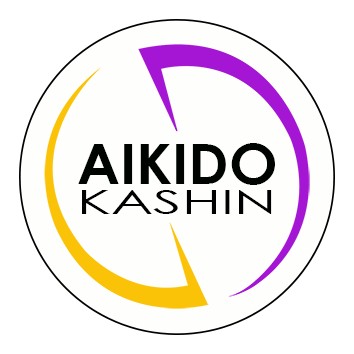